Apple cinnamon pie rhymes with comfort food (no, it doesn’t). But seriously, this might be the most basic pie, yet to so many people it brings back childhood memories. A warm apple pie that fills the room with its flavour. Add the warming hint of cinnamon and you reach sensory heaven. What’s more? The butter, of course. A proper buttery and flaky pastry that, when warm, releases its butter scent. Apple, cinnamon, butter. Warm. Want some more? A side of sweetened whipped cream. BAM!

I love describing flavours that are dear to my heart. Butter is my most favourite ingredient, I don’t even know how many times I have already preached that on this blog. I just love butter. I love that it works equally well in both savoury and sweet dishes, you can basically add it to any meal and the flavour will instantly improve (I’m biased). Luckily I don’t have a milk protein intolerance (so far) because giving up butter could seriously be one of the hardest challenges in my culinary life. I know there are many excellent plant-based alternatives, and I happily use them as cooking fats. But they lack that milky flavour which is my favourite part. After all, I was brought up by a Polish mother in an alpine village. Butter is life.

I had my best serving of szarlotka pie when I visited my cousins in New Jersey in 2004. I had eaten my mom’s szarlotka so many times, yet my cousin’s was somewhat better. It was the butter. My mom used to make the crust with more taste-neutral margarine, my cousin used butter. Apple cinnamon butter: music to my ears. It was in 2004 in New Jersey that it dawned on me how anything can taste much better with butter. (For the record even my American cousin is Polish. Her use of butter should have given her away)

Inspired by Polish szarlotka, one day that I had a friend over I decided to treat her to mini apple pies. Mini apple cinnamon pies, served with a side of sweetened whipped cream. Just like my cousin in new Jersey did. First comes the shortcrust pastry recipe, if you are using pre-made you can jump to the filling recipe.

Combine the butter, sugar, flour and salt in a bowl and mix at high speed with a hand mixer fitted with the dough hook attachments. Mix for a few minutes, until the mixture turns into coarse crumbs. At that point, add the water, little by little, until the dough comes together. The water must be super cold, and you should really add it tbsp by tbsp, as you don’t want to be adding too much. When the dough comes together it’s done. If you added too much water by accident, work in some flour until the dough is compact and doesn not stick to your fingers. Wrap in plastic and store inthe fridge until the apple cinnamon filling is ready.

This recipe is a no-brainer. It is seriously one of the most simple things to make, and it usually yields very satisfying results. When I worked as a Home Ec. teacher I used to make this with my senior kids and they all succeeded. Home-made shortcrust is so easy Iam surprised packaged ready-to-use one is still a thing. I can understand puff pastry, that requires a lot of work. I never make it from scratch myself. But shortcrust is really easy and simple.

Peel and core the apples. Cut them in a fine dice. Set a frying pan on medium heat and melt the butter. When the butter has melted, add the diced apples and sauté for a few minutes on medium heat. Lower the heat and add the sugar and cinnamon. Stir to distribute the sugar and cinnamon all over the apples and cover. Let cook over low heat for about a half hour, or until the apples have become soft and the water has evaporated. Time will depend on the kind of apples used. I used the Golden Delicious type and it took me a little more than 30 minutes, actually. We are aiming for really soft apples, so if in doubt a few minutes more won’t hurt. Before removing from the heat, cook a few minutes uncovered to ensure all water has evaporated. Leave to cool to room temperature.

Why cook the apples before? I really wanted my filling to be really soft, almost like a jam. Just the baking time in the oven might not be enough (although that depends on the type of apple used; some apple may as well get this soft only 30 minutes in the oven). I also wanted to make sure to cook away all the liquid in the apples. First of all, I didn’t want their juice to leak in the pie and wet the bottom of the shortcrust. Second, I learned from my mistakes. I baked fresh fruits in pies once, and I swore I will never do this again (scroll to the bottom of this post if you’re curious).

Roll out 2/3 of the dough and cut out 6 large discs; I used the rim of a dessert bowl. Place each disc in the cups of a muffin tin, gently pressing it in and making sure it perfectly lines its sides. Combine any cut out dough leftovers with the remaining 1/3 of the dough and roll that out. With a smaller circular shape, cut out 6 smaller discs that will be used as “lids”. Those should be the same size as the muffin tin cups or just slightly larger. I have a circular cookie that was the perfect size; alternatively a glass should also do.

Fill each shortcrust cup with the apple cinnamon filling and place a shortcrust lid over every pie. Make sure the edges of each shortcrust lid touch the shortcrust sides of the pie, so that the filling is all trapped inside. Press the two pieces of shortcrust together with the help of a fork. Lastly, cut the top of the pie with a knife. This is not only a decorative touch, but it ensures that any steam that may develop inside the pies during baking has a place to escape without potentially cracking the pie lid.

Bake in the preheated oven at 180°C for 25-30 minuts, or until golden on the top. These mini pies are baked in a muffin tin for single serving mini pies. The quantities in this recipe should yield 6 mini pies, baked in a regular sized muffin tin.

I served these apple cinnamon mini pies with a side of lightly sweetened whipped cream. The moment the flavours combined in my mouth I was back in New Jersey, one torrid July afternoon, on my last summer holiday before I turned 18. It was a very sweet memory (and very buttery).

If you’re in for a different spice paired with your apples, you should try this cardamom apple tart by This Healthy Table. 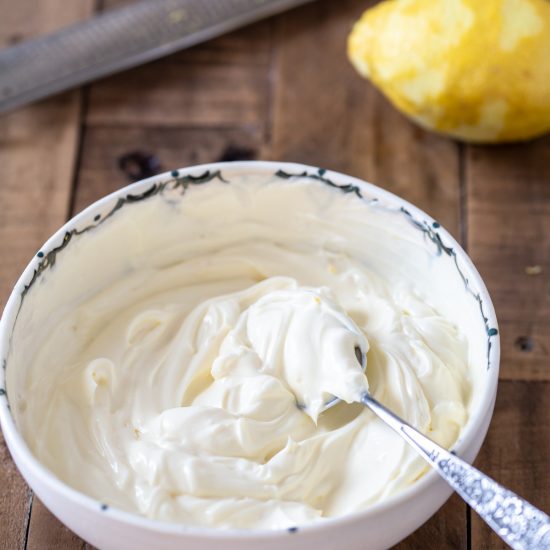 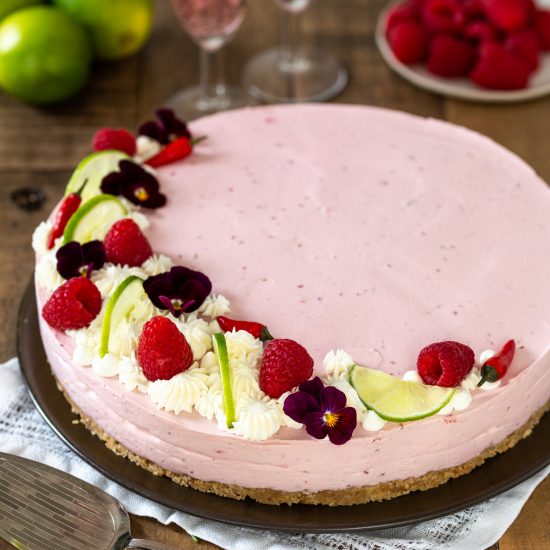